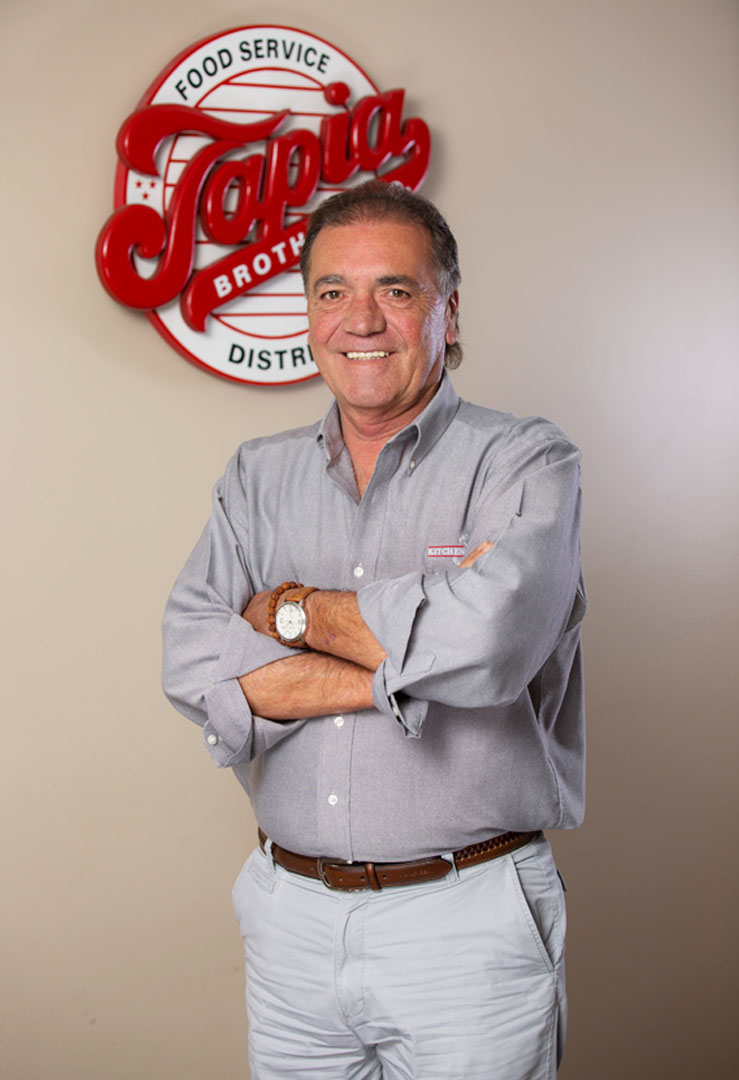 Señor Richard attended the University of Argentina and Peru University from 1975 through 1979. After college he started working at Occidental Petroleum in Peru. He quickly moved up the ranks and became the Superintendent of purchasing. In 1984 he moved to Houston, Texas where he was a senior buyer and importer for two different seafood companies. In 1985 he started his own seafood company, R&R Seafood. With the establishment of his own business, Richard quickly became a major player in the importing and wholesaling of seafood. In 2011, he decided to close the doors to R&R Seafood and joined the Tapia team. With his knowledge and expertise Richard has helped Tapia Brothers be recognized as a major seafood distributor in the food service industry.