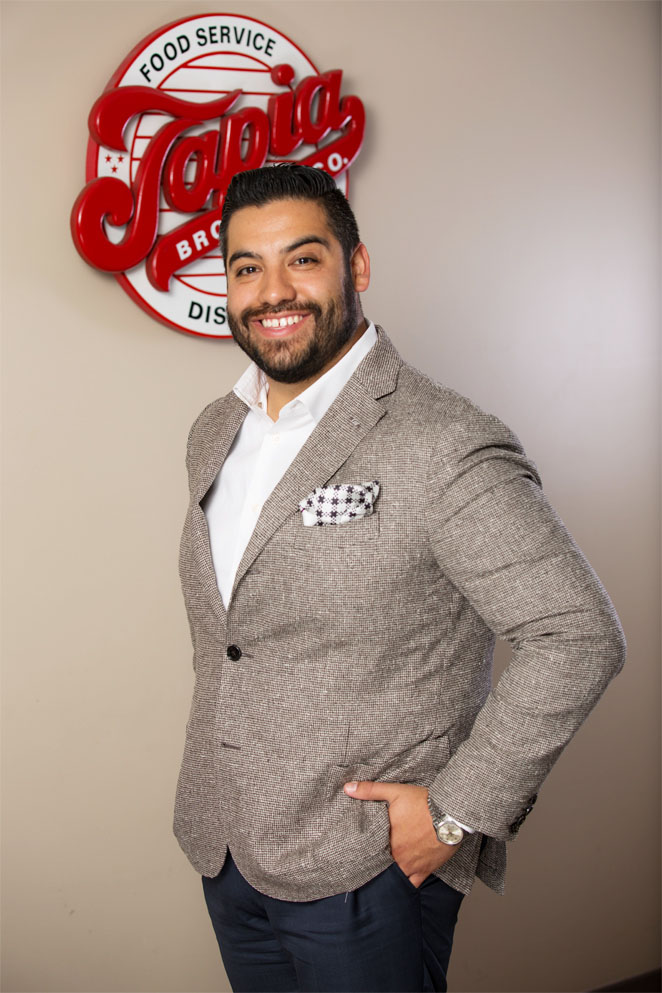 Erik is the youngest son of Raul Tapia Sr. He became Vice President of Sales in 2011 after a successful campaign as General Manager of our Phoenix Division which he oversaw and opened himself in 2006. While holding the General Manager position he also headed sales at his respective division and had double digit growth every year he was in the position. Ownership saw the potential and promoted him to Vice President of Sales in 2011 and now is in charge of key accounts, 38 sales executives, and 4 divisions. Erik graduated from Fresno State University in 2006 where he graduated with a Bachelors of Science in Business Administration.